The Key To Self-Liberation

We were asked to reprint the 17th edition of this very successful book “The Key to Self-Liberation” by the Belgian philosopher Christiane Beerlandt. This is a special book made by an exceptional woman, so we asked Dirk Lippens, Mvr Beerlandt’s husband, who continues her life’s work after her death, for an interview. 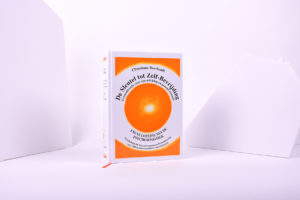 INNI GROUP: What was Christiane’s motivation to start this book?

Dirk Lippens: From childhood, Christiane wanted to offer help to people who are suffering with her good heart. She came into resistance against all that pain, that sorrow, that illness, that suffering, that fear, that despair… that she saw around her, also on a global level. At the age of 37, at the end of 1992, with an innate, exceptional ability to feel very deeply psychologically in people, she began this thick book about the relationship between illness and psychology: a true “encyclopaedia of psychosomatics.

INNI GROUP: It became a bulky book… For how many years has it been working on this?

Dirk Lippens: The first edition, with 900 topics, appeared in November 1993. In 2001 and 2009, 200 more topics were added each time. All in all she will have worked on her first book for about a year. Her special talent allowed her to work very quickly, which meant that in just over 20 years she wrote an enormous oeuvre and gave hundreds of lectures in Belgium (in all three language areas), the Netherlands, Luxembourg, France, Switzerland, Canada, Germany, Austria, England and Scotland. Christiane and I have travelled thousands of kilometres by car. 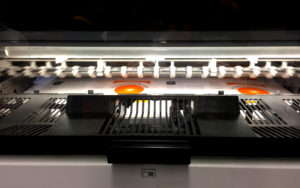 INNI GROUP: the book was very successful, it turned out….

Dirk Lippens: Today (July 2018) stands for “The Key to Self Liberation” the counter on just over 230,000 copies, which is enormous for such an extensive book with a sales price of 57 euros, in which not the press attention but the mouth-to-mouth advertisement played the leading role in the distribution. This sale was realised in the countries of the Dutch, French and German-speaking regions and is still continuing at a constant pace. This autumn, the English version will be published and this will further increase the sales figures because the demand for the English version has become enormous and comes from almost all countries in the world, not just the English-speaking countries. Currently there are a good twenty titles in Dutch, a good ten in French and two in German. To date, approximately 430,000 copies of the total oeuvre have been sold. There are also a large number of works here that Christiane considered extremely important, but of which we knew in advance that the public interest would be somewhat less because the time is not yet ripe. Nevertheless, we thought it was important to publish these works for those who are already ready. Christiane Beerlandt’s work aims to help promote social welfare, and idealism is at the forefront of our activities. 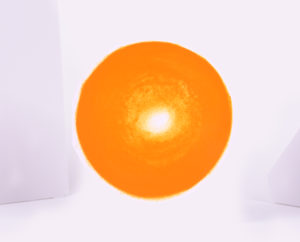 INNI GROUP: What is the symbolism of the cover design?

Dirk Lippens: The cover design is a pastel drawing made by Christiane herself. Anyone can, of course, give his or her own interpretation to it. Christiane told me about it. The “sphere” in the middle can be viewed in different ways. You can consider that sphere as a sun to point out to man that there is a shining primal power plant, an indestructible soul core. When man connects with that solar power within himself he becomes more and more autonomous and happy and he doesn’t have to be dependent on a “sun” outside of himself (for example other people, things with which one fills oneself, false values, etc.). That sphere can also be seen as an eye or retina that shows the importance of looking deep inside itself in order to gain insight into the fundamental psycho-emotional origin of ailments, diseases, and even to understand the “why” of events and other phenomena in your daily life. Finally, that sphere is also a bit like the planet earth, with an arc above it and an arc below it. The upper arch makes the connection with the higher consciousness, which far exceeds the purely rational. Just like the texts in the book do. The lower arch shows that it is important to stay firmly on the ground at the same time, not to dream too much away or float too much, to stay firm in your earthly body, and also connects us with the subconscious, with our deepest roots.

INNI GROUP: You are now continuing its work…

Dirk Lippens: Having established the great value of Christiane’s texts for my patients in my busy general practice, I decided to leave my practice to a colleague and establish a Publishing House to devote myself entirely to the dissemination of Christiane’s work. Together with Christiane, I have done everything possible to bring her extensive oeuvre (more than 20 books) to people’s attention for more than 20 years. Call it a common life calling that does not stop its physical passing. The daily management of the publishing company, in which we have to act in a very economically sensible way in order to achieve our idealistic objectives; ensuring that Christiane’s work is further translated; also doing translations herself; answering many questions of readers; preparing as yet unpublished original work for publication; carefully managing and monitoring its heritage and copyright; giving lectures on its work if there is still time left; etc. The mourning remains very deep, but I try to take good care of myself so that I can devote myself for many decades to fulfilling my heart’s wish: to really bring everything Christiane has produced to people.

INNI GROUP: How did the collaboration with INNI GROUP go?

Dirk Lippens: It was a real pleasure because of the service, expertise and dedication of the people I had the pleasure of working with at INNI. Their love for printing books and their professional attitude has helped to create the appropriate form to showcase the rich content of Christiane’s work. 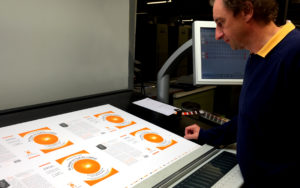 Thank you for this interview Dirk, and good luck with the new projects! 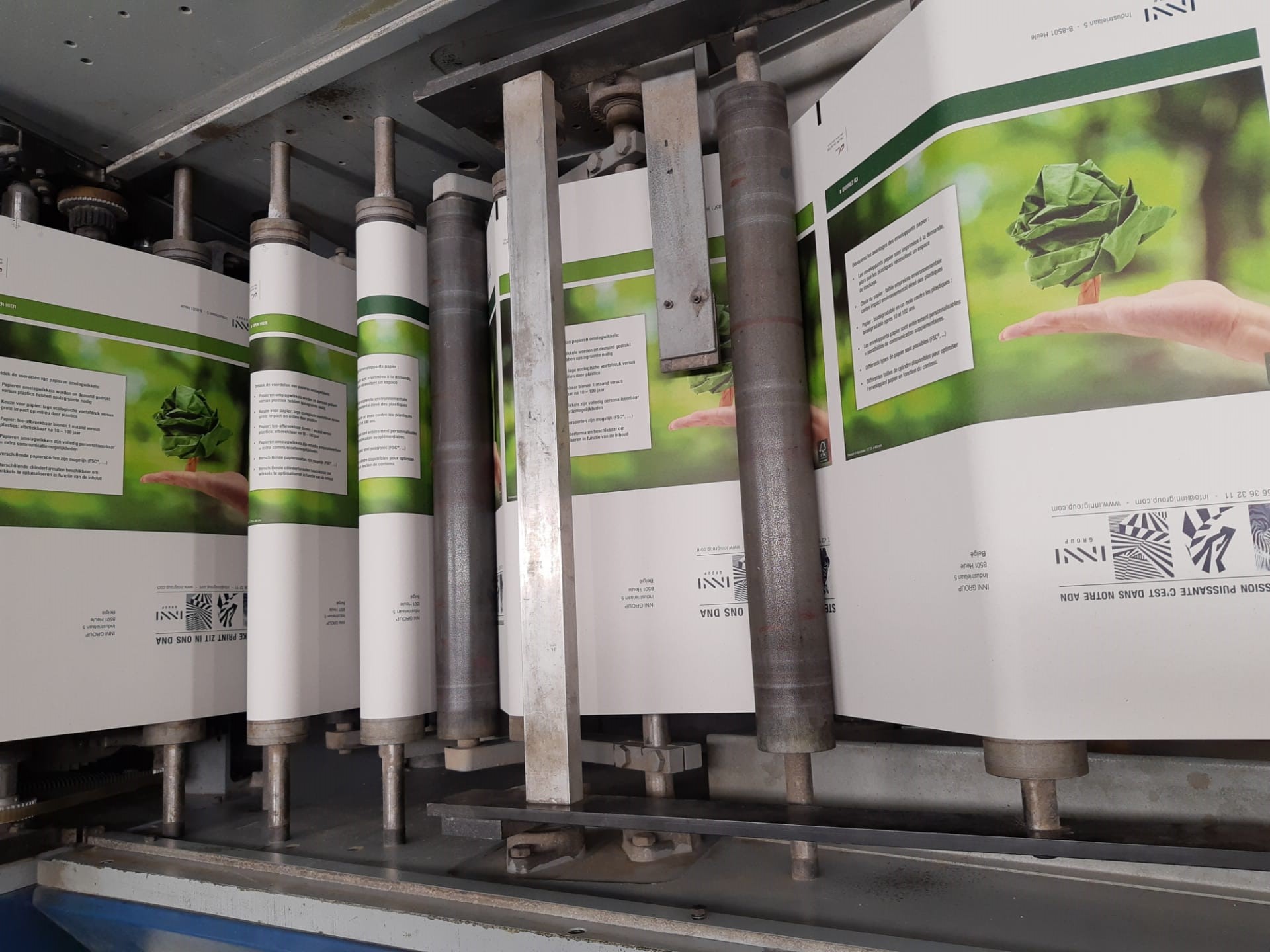 As of 2021, disposable plastic will be banned. After the 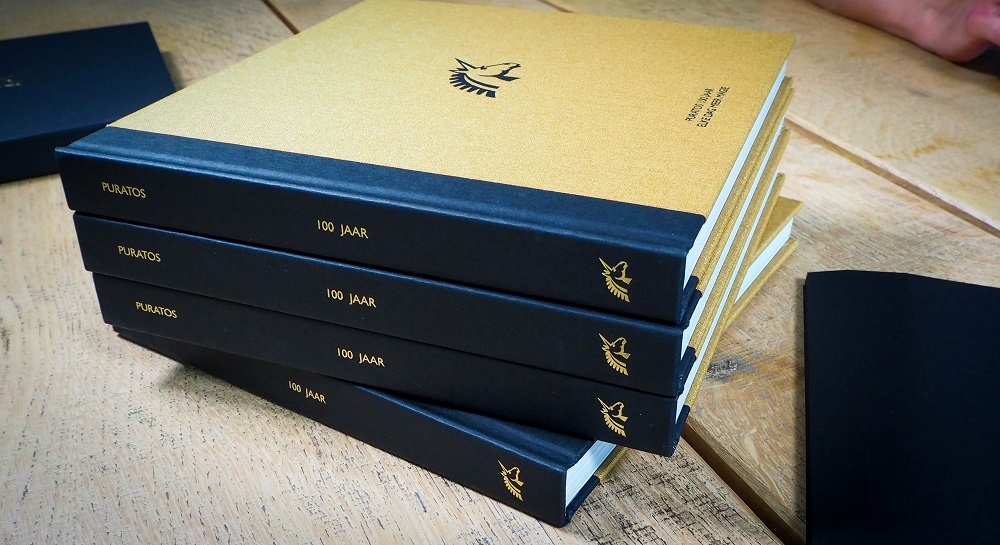 COMPANY STORY IN COLOUR AND SCENT

SEDUCTIVE MASTERPIECE This masterpiece came about in collaboration with Studio 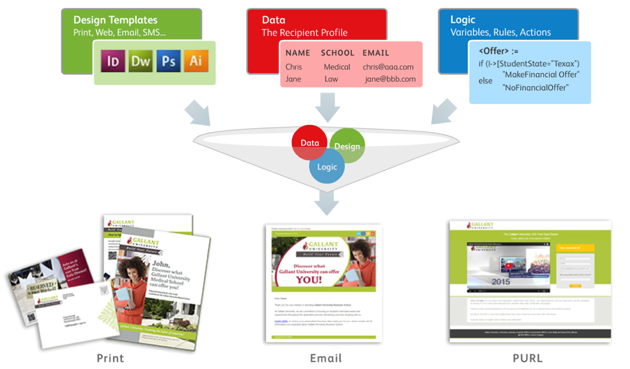 Paper in a digital flow?

Paper is difficult medium to keep in a digital flow.